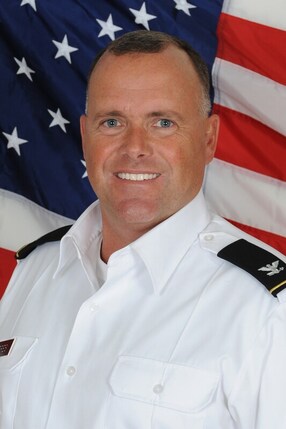 Colonel Michael T. Endres was born August 6, 1964 in Denville, NJ.  He graduated from the United States Military Academy at West Point in 1986.  He served 26 year in the U.S. Army with duties that included a Field Artillery Officer where he served in both Operation Iraqi Freedom and Operation Enduring Freedom; instructor and course director for West Point’s Military Instruction and Behavioral Sciences & Leadership Departments; and the Deputy Director of Admissions for West Point. He had been stationed in Korea, Hawaii, Oklahoma, New York, Kuwait and Iraq.  He also earned a Master’s Degree in Education from the University of Virginia and a Master’s Degree in National Security and Strategic Studies from the U.S. Naval War College.

Michael spent a lifetime of service leading soldiers and caring for their families. He was widely loved and respected for his unwavering devotion to family, honorable service to his country, charismatic leadership, extraordinary compassion and spirited sense of humor.

Michael passed away September 6, 2012.  He is survived by his wife, Cheryl, and daughter.  We were honored to have met Cheryl in 2017 at our Survivors of Heroes Retreat.
Copyright © 2021 Holbrook Farms Retreat
Support Us