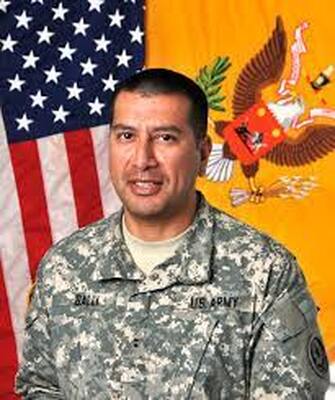 Army Chief Warrant Officer 2 Edward Balli was born and raised in Salinas, CA and enlisted in the US Army Reserves in 1990. In 1993, he married his love, Kristy. In 1998, Edward enlisted in the active duty Army where he deployed multiple times to Iraq before completing the Warrant Officer Candidate Course in 2009. He then deployed twice to Afghanistan as a UAS Operator. He was killed on January 20, 2014 when he was attacked by insurgents in Kandahar Province at Forward Operating Base Pasab.